when i saw this thing on the web, i thought to myself, 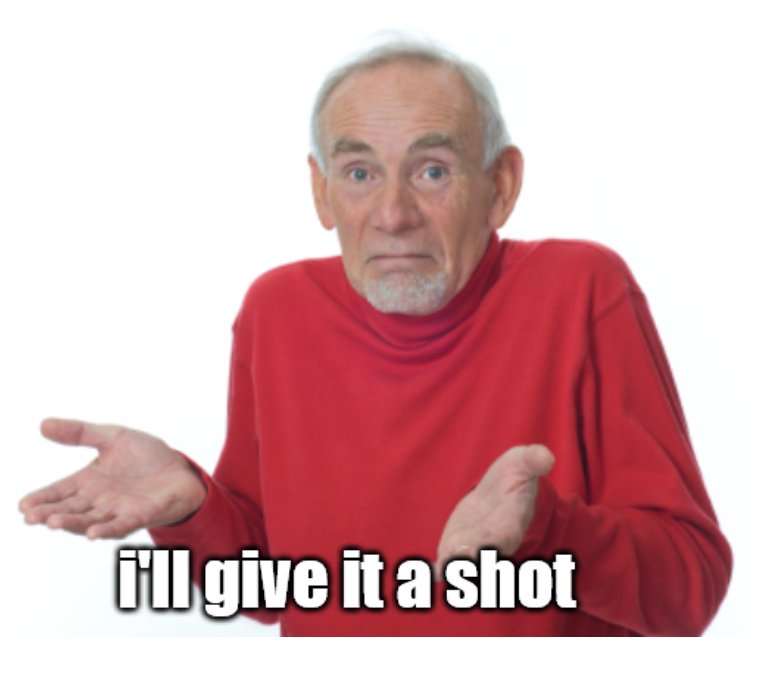 and here we are.

like all artifacts, this thing bears the scars of its creation, evidenced indelibly in the contribution of the edit history to the current commit hash, but also in much more straightforward ways like "the code is a fuckin mess", "why is it all in one file?", "oh heavens" (actual reviews, you won't find a bigger champion than me, thanks all).

first off, it is important to know that the heart of this runtime is a Machine, and that machine was originally extremely busted (although based on a cool observation, it was only valid in a pure language). maybe future ember will remember what this means: rightmost-first immediate evaluation?

nextly, note that i ripped off Simon Marlow and Simon Peyton Jones, my second shot at Machine was a transcription into rust of their transition system for eval/apply. i assume this vaguely has the shape of something like an "STG machine" (given the provenance) but i whipped this together in a strange mood during a weekend, so what it is is what you get. i found this paper doing some early literature crawling and thought it was really neat, i hadn't bothered studying this level of the stack before. they recommend eval/apply so that's what i implemented.

this ended up being way more work than a naive recursive thing. but, at least it doesn't explod the stack?